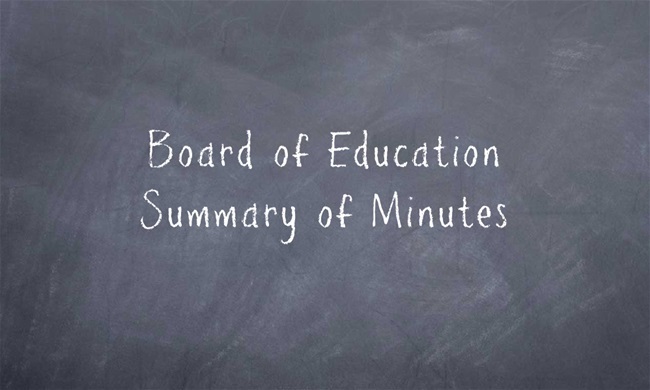 Board Places Tentative Budget on Display